Akwil have been at the forefront of the Retail, Hospitality, Leisure and Entertainment sectors for over 4 decades. From the Hacienda to Sankeys, from Bass Leisure to Sixth Continental, from Scottish Newcastle to Centerparcs, from Pizza Express to Croma Restaurants, we have designed numerous places and continue to for many clients and contractors from concept to completion.

If you require our services, products or solutions feel free to contact us.

- Our team has a rich history in design, supply and installation of night clubs and venues throughout the U.K. and globally.

- We can help you achieve your brief within both your objectives and budget.

- We have been creating lighting and sound systems for restaurants and bars for over 4 decades.

- Our innovative, bespoke approach ensures a total and individual solution for every client.

- Our designs, systems and solutions can streamline operational control,whilst not compromising on functionality.

Each of our clients have unique solutions designed to suit their requirements. 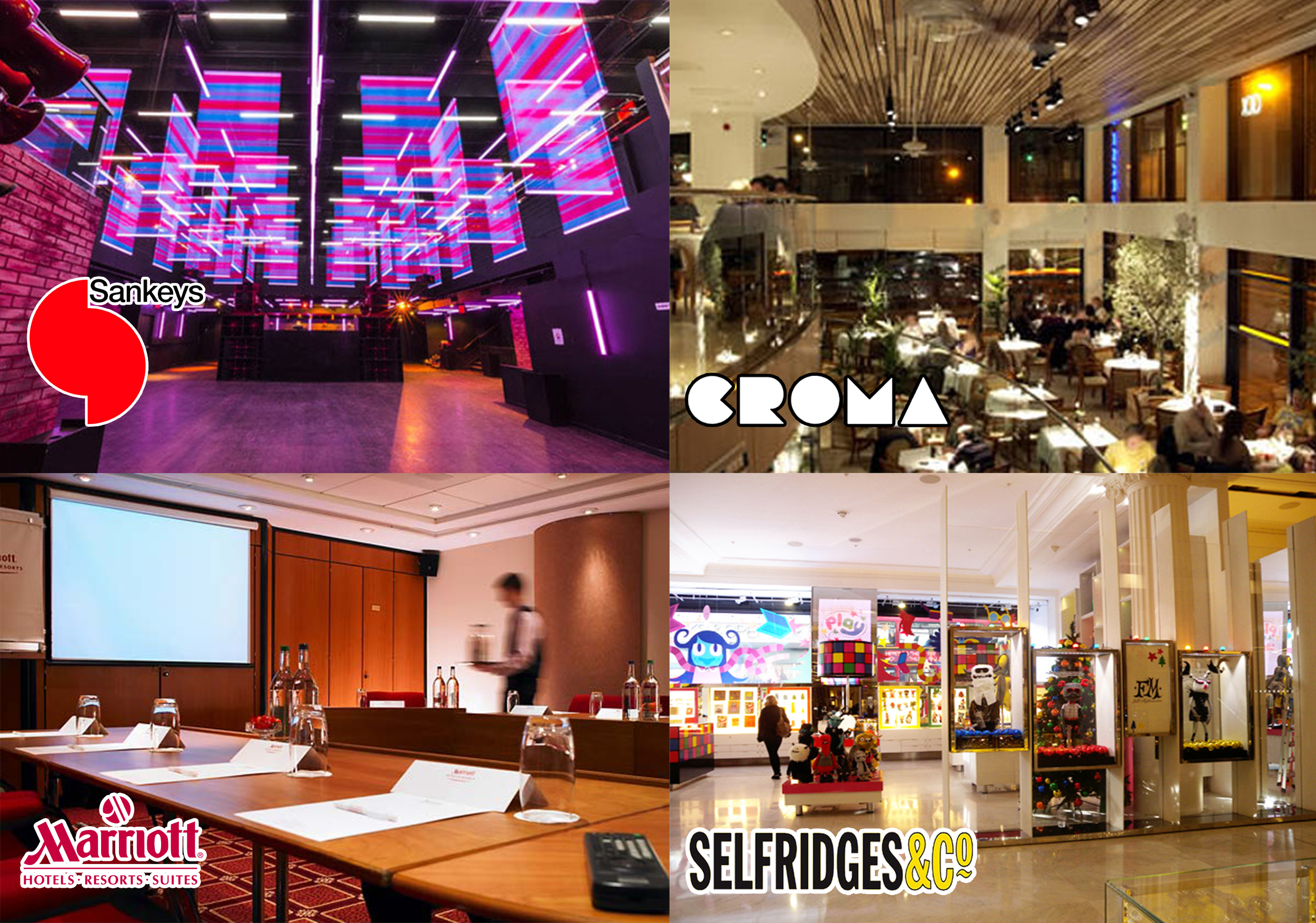 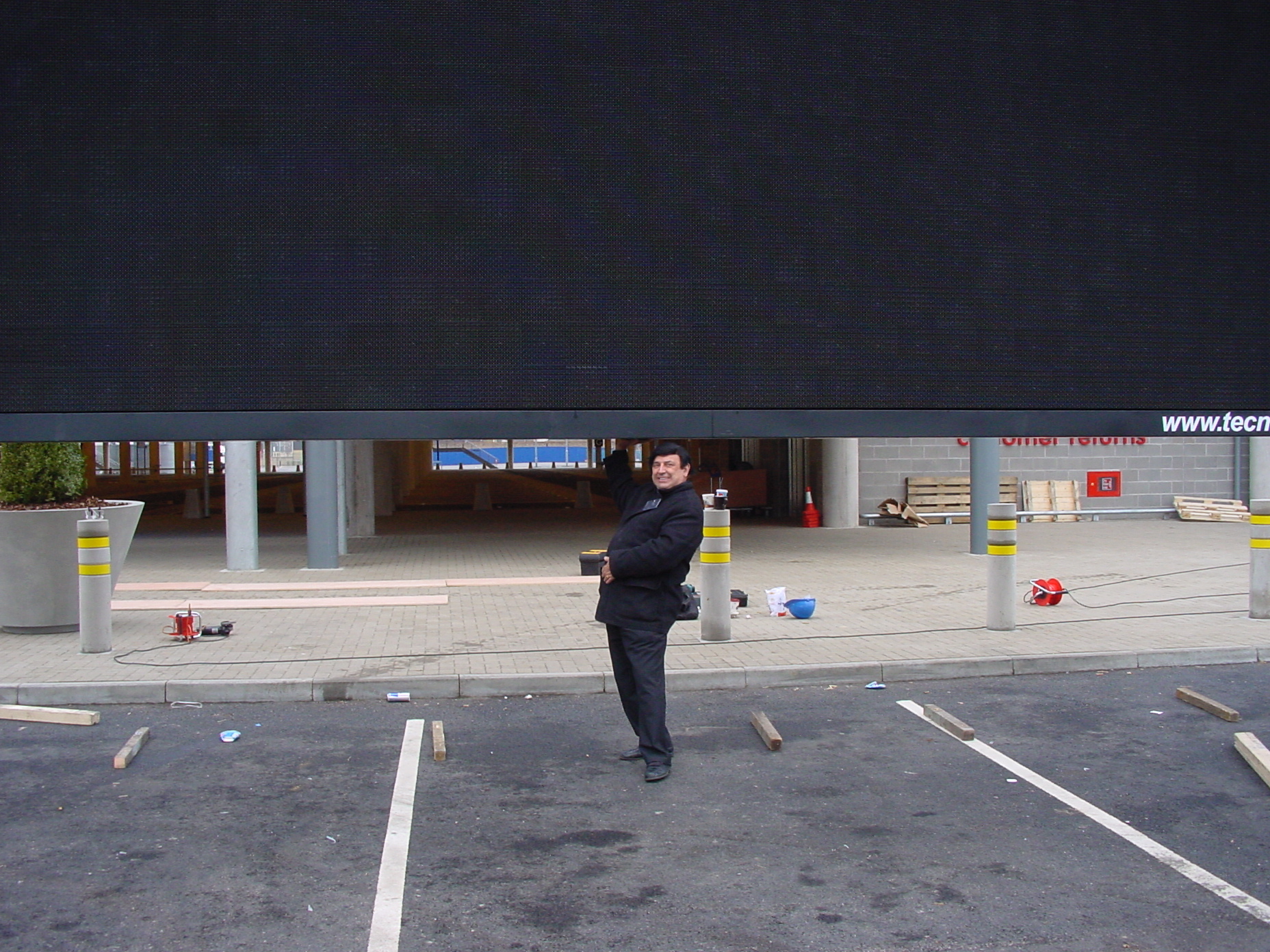 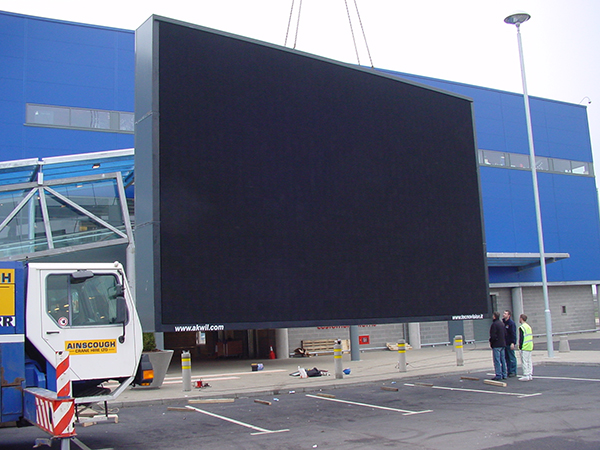 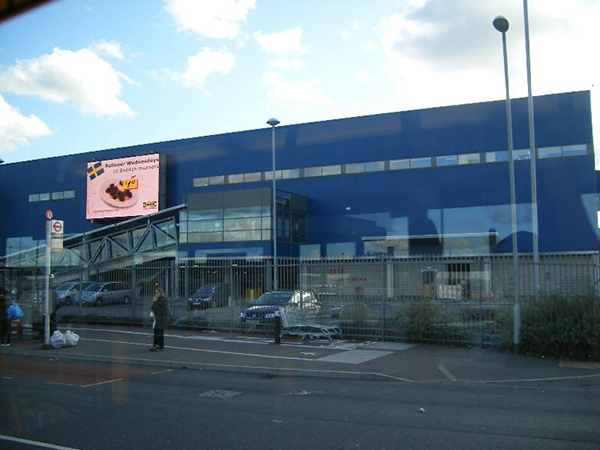 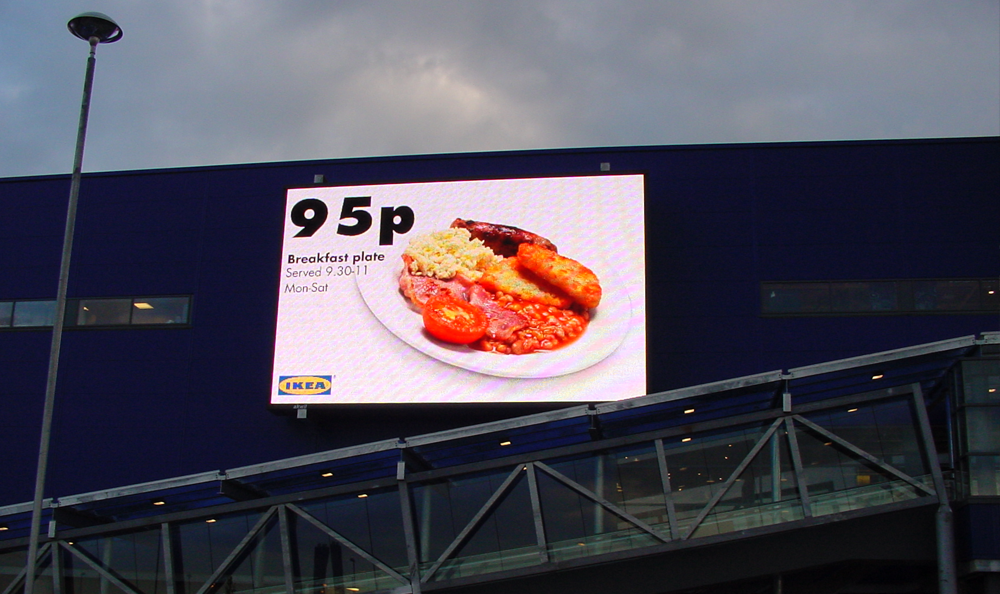 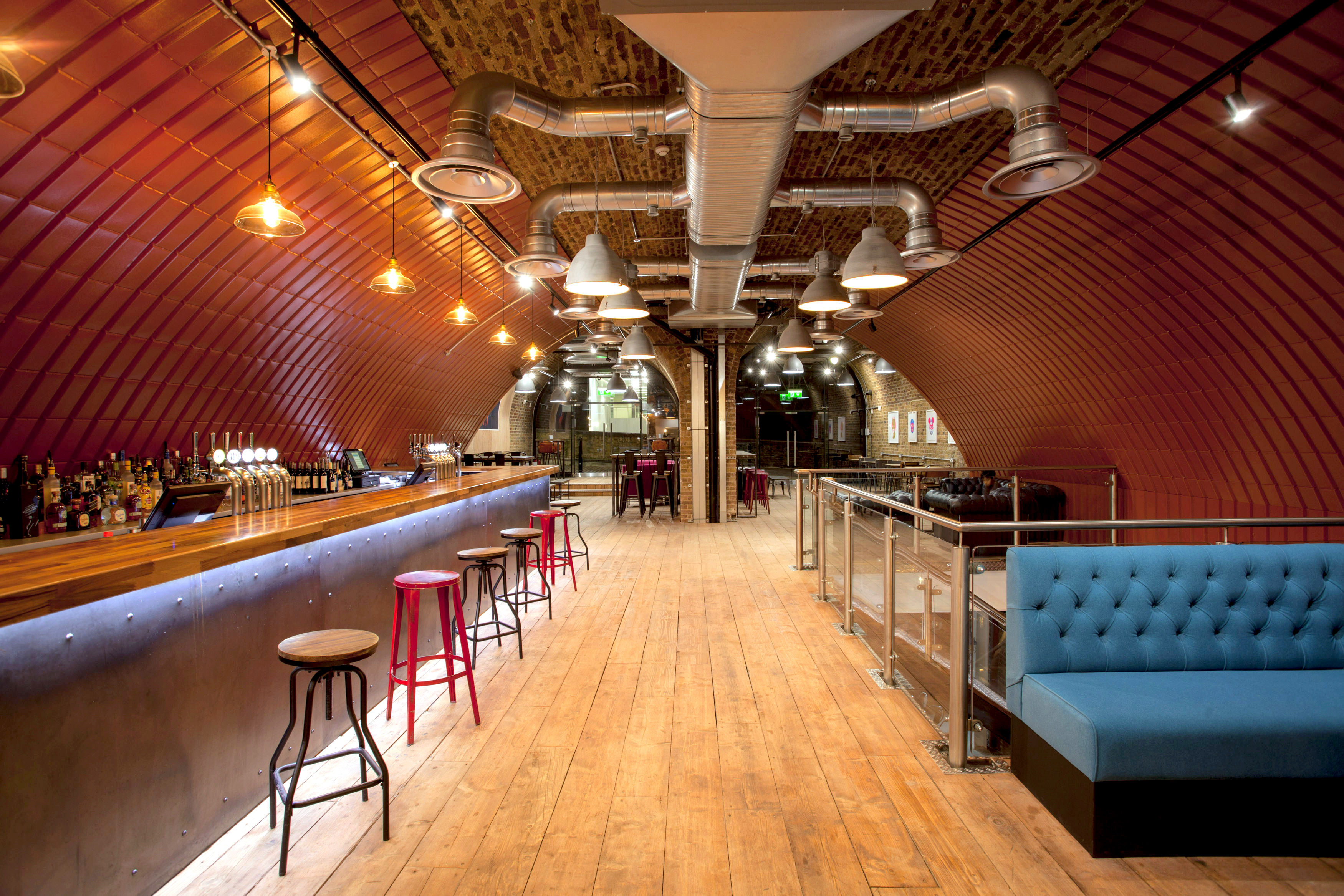 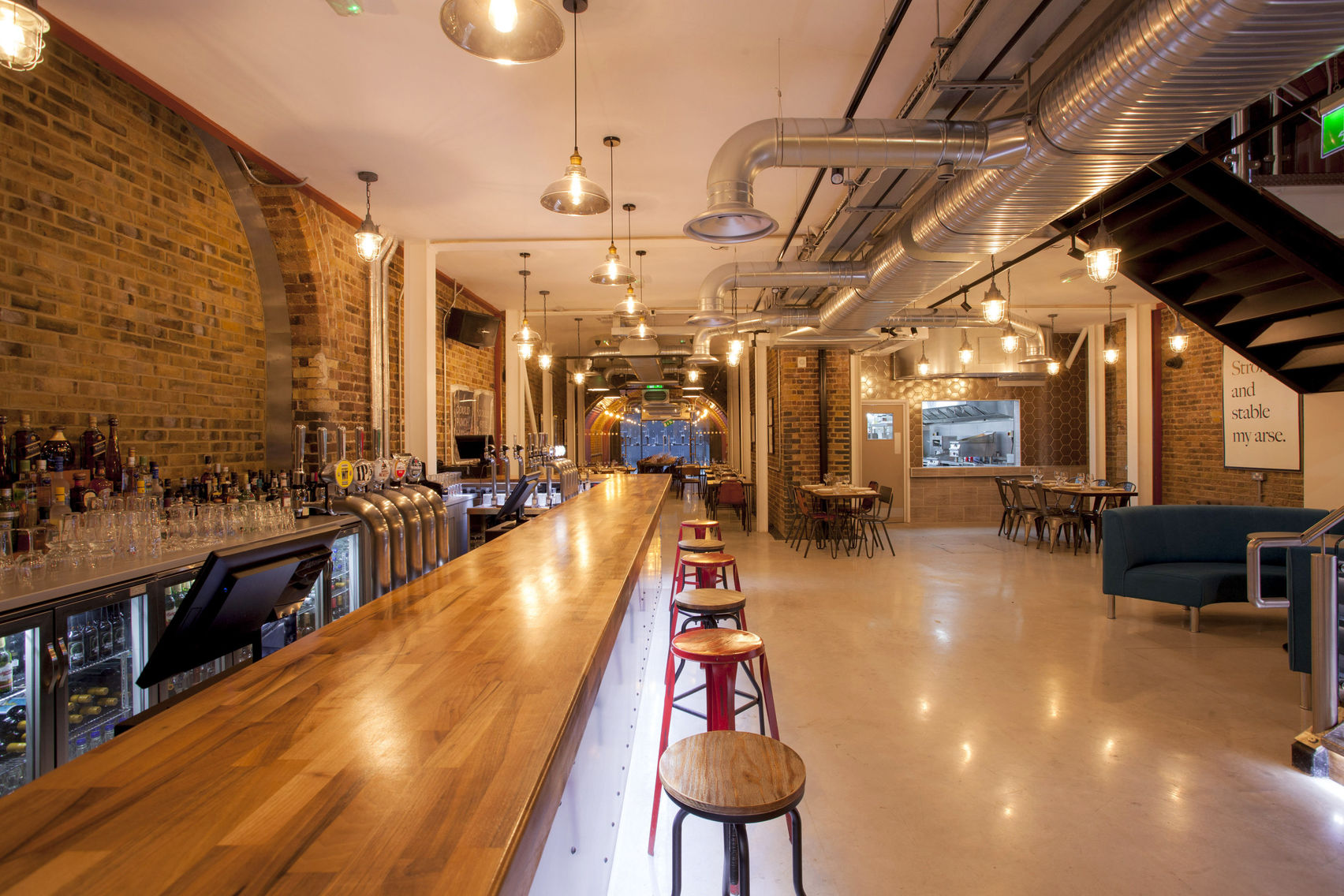 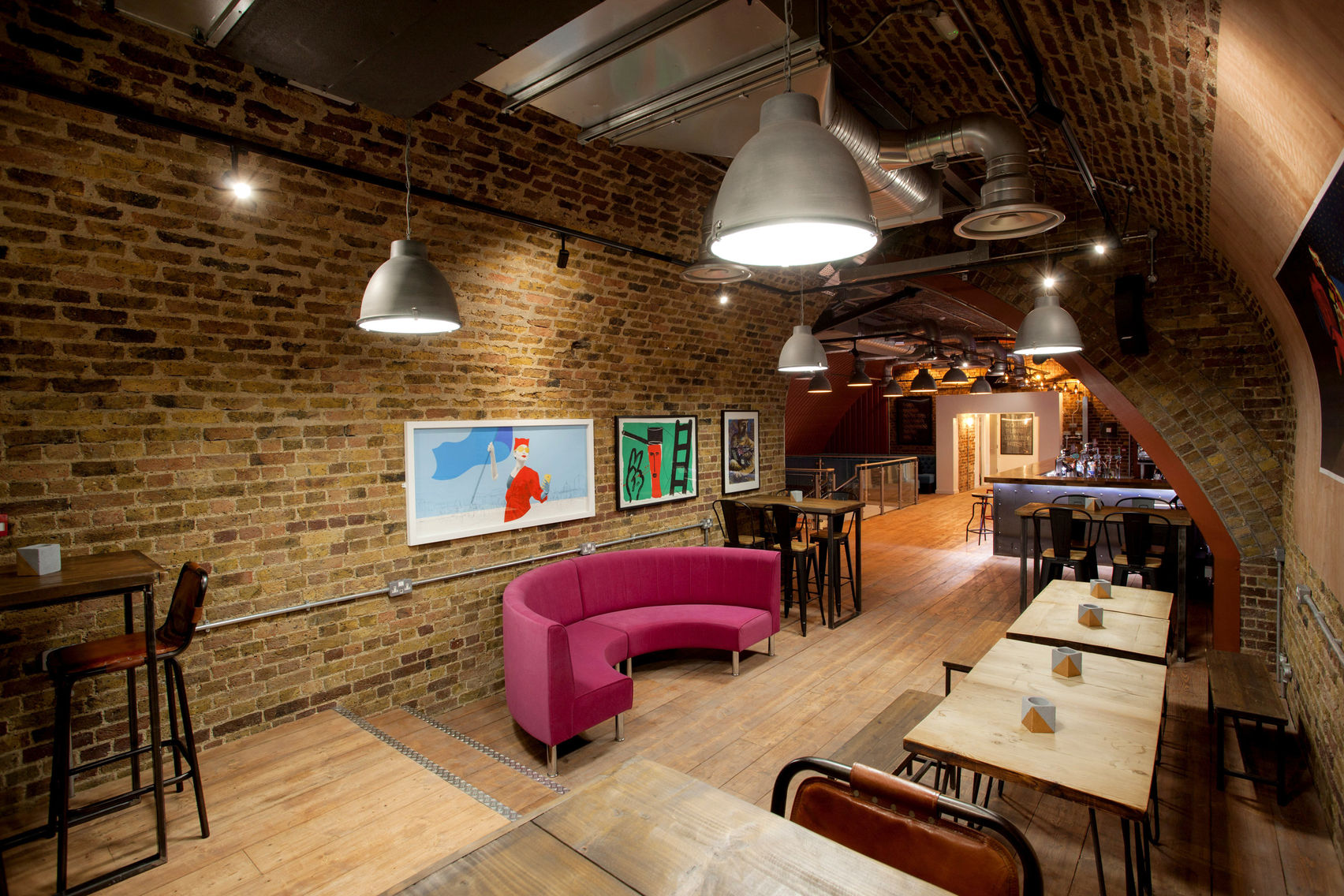 Akwil's history stretches back to the early 70's and continues to futureproof systems and solutions for all venues to this day. 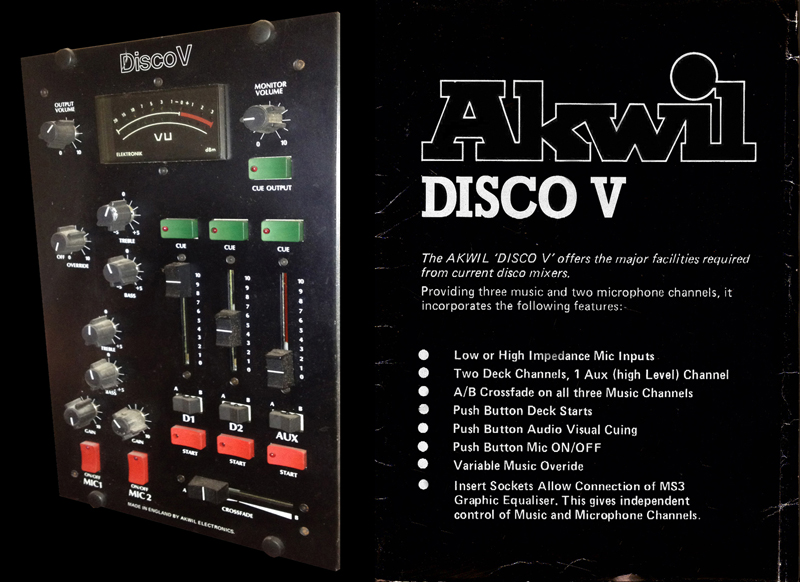 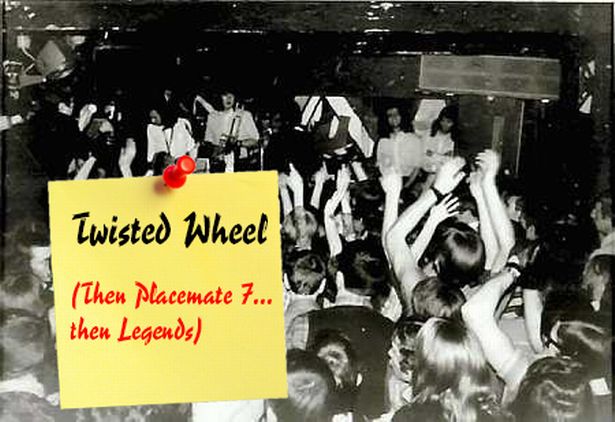 The Twisted Wheel was a nightclub in Manchester, England, open from 1963 to 1971. It was one of the first clubs to play the music that became known as Northern Soul.

The nightclub was founded by the brothers Jack, Phillip and Ivor Abadi as a blues and soul live music coffee bar/dance club. The original location of the club was on Brazennose Street, between Deansgate and Albert Square. This was the rhythm and blues mod venue, with Roger Eagle as DJ.[2] The club's later location was at 6, Whitworth Street, M1 3QW.This venue was the mostly soul-oriented club with resident Saturday "All Niter" DJ Bob Dee compiling and supervising the playlist and utilising the newly developed slip-cueing technique to cue in vinyl records. The Whitworth Street venue was a converted warehouse, with a coffee snack bar on the ground floor and a series of rooms in the cellar. These lower rooms housed the stage, a caged disc jockey area, and the main dance room. Back-lit iron wheels decorated the simple painted brick walls. Ivor Abadi ran the club without an alcohol licence, serving only soft drinks and snacks. There was another Twisted Wheel in Blackpool under the same ownership all designed supplied and installed by Akwil. 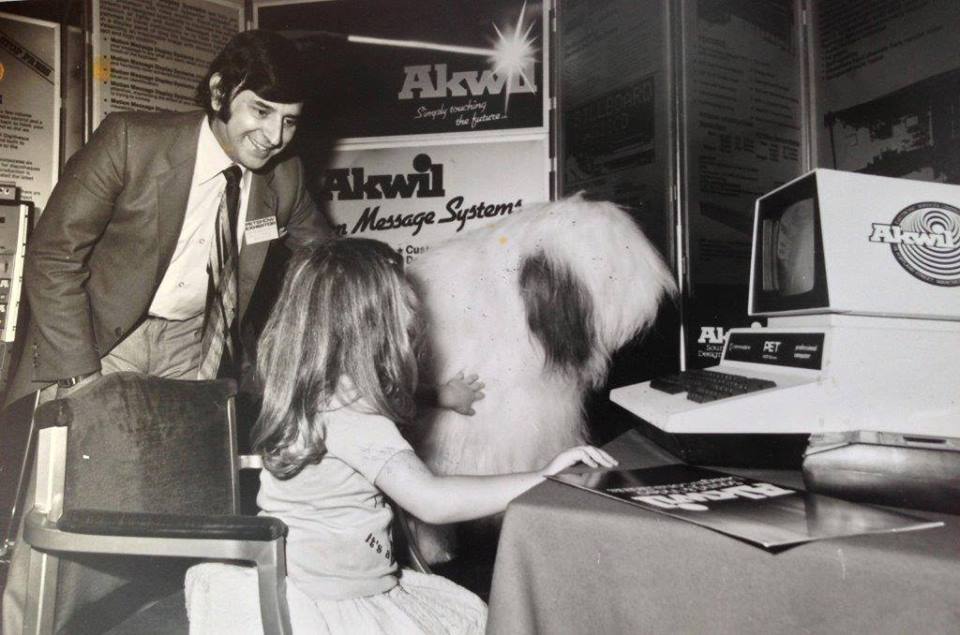 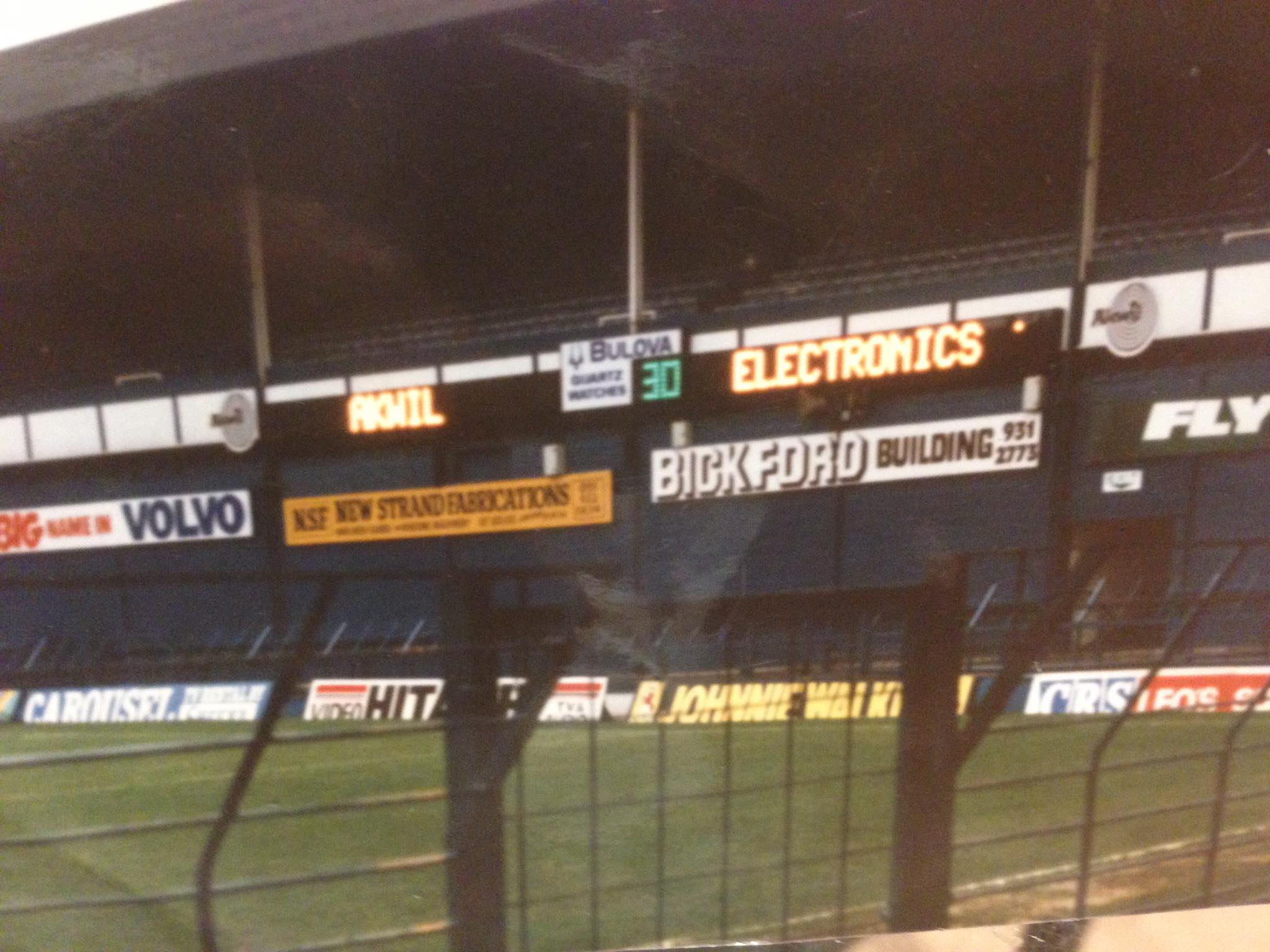 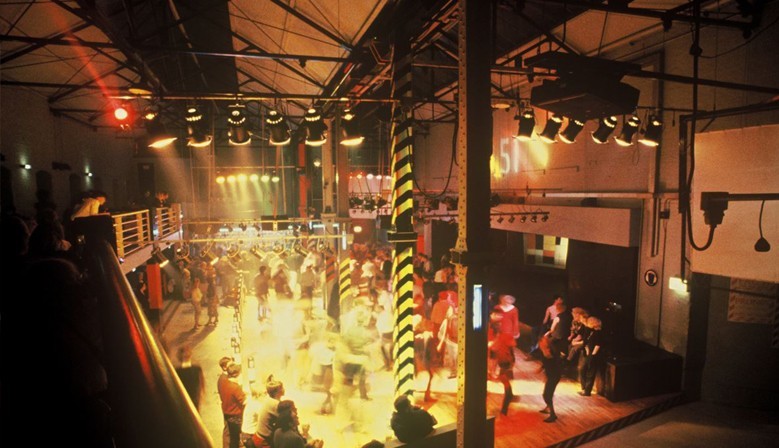 The Hacienda was a nightclub and music venue in Manchester, England, which became famous in the Madchester years of the 1980s and early 1990s.[1][2][3][4]Â The Hacienda opened in 1982, and despite considerable and persistent financial troubles survived until 1997 the club was mainly supported by record sales from New Order. The Hacienda is associated with the rise of acid house and rave music.