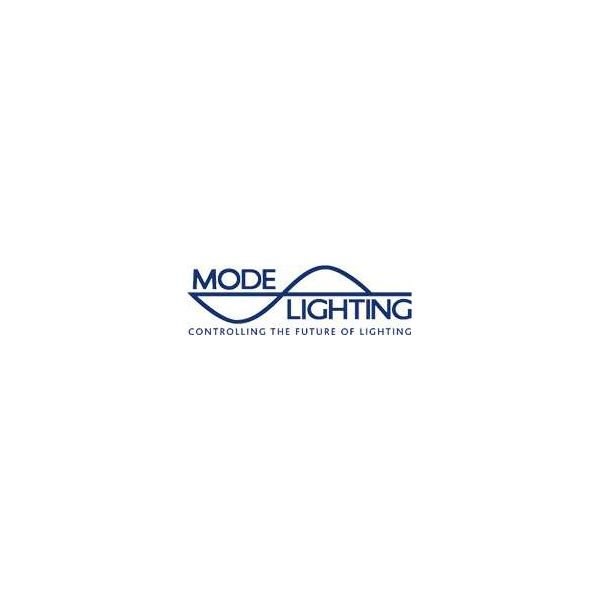 UP TO 9 MODULES per network.

ONE MODULE MAY TRANSMIT commands for more than one device.

The Evolution Universal Infrared Module enables Evolution to integrate with any IR-controlled device, as if you were pressing buttons on the device’s own IR handset. Codes can be learned from the handset that is to be emulated, or imported from the popular Pronto-format hex codes, or from LIRC files. The module has an IR “blaster” featuring three powerful IR LEDs, and also two sockets for standard IR wands, to stick onto the sensors of AV equipment. One module may be used to transmit the codes for several different devices, even if those devices are from different manufacturers. Any input on the Evolution network (e.g. button, PIR sensor, time clock etc.) may be used to trigger any command from the IR module.

Evolution is a versatile and highly configurable architectural control system designed for both lighting and peripheral management. Evolution is uniquely adaptable, making it an ideal choice for use in a vast number of applications including modern smart homes, shopping centres, restaurants, hotels, cruise ships, boardrooms, hospitality suites and offices. System features include RS232, DMX, DSI and 1-10v controls. A built-in astronomical clock facilitates events triggered at any time of day, linked with sunrise - sunset calculations or by user definable seasons. Any input may control any output with the ability to provide operation of a sequence of events, for example, control of lighting, blind motors, commands to building management systems, colour changing etc. Unique features such as self-program-on-installation and distributed intelligence make the Evolution simple to install and maintain. All Mode products are guaranteed for a two year period.

14 other products in the same category: